Look at these two pictures. 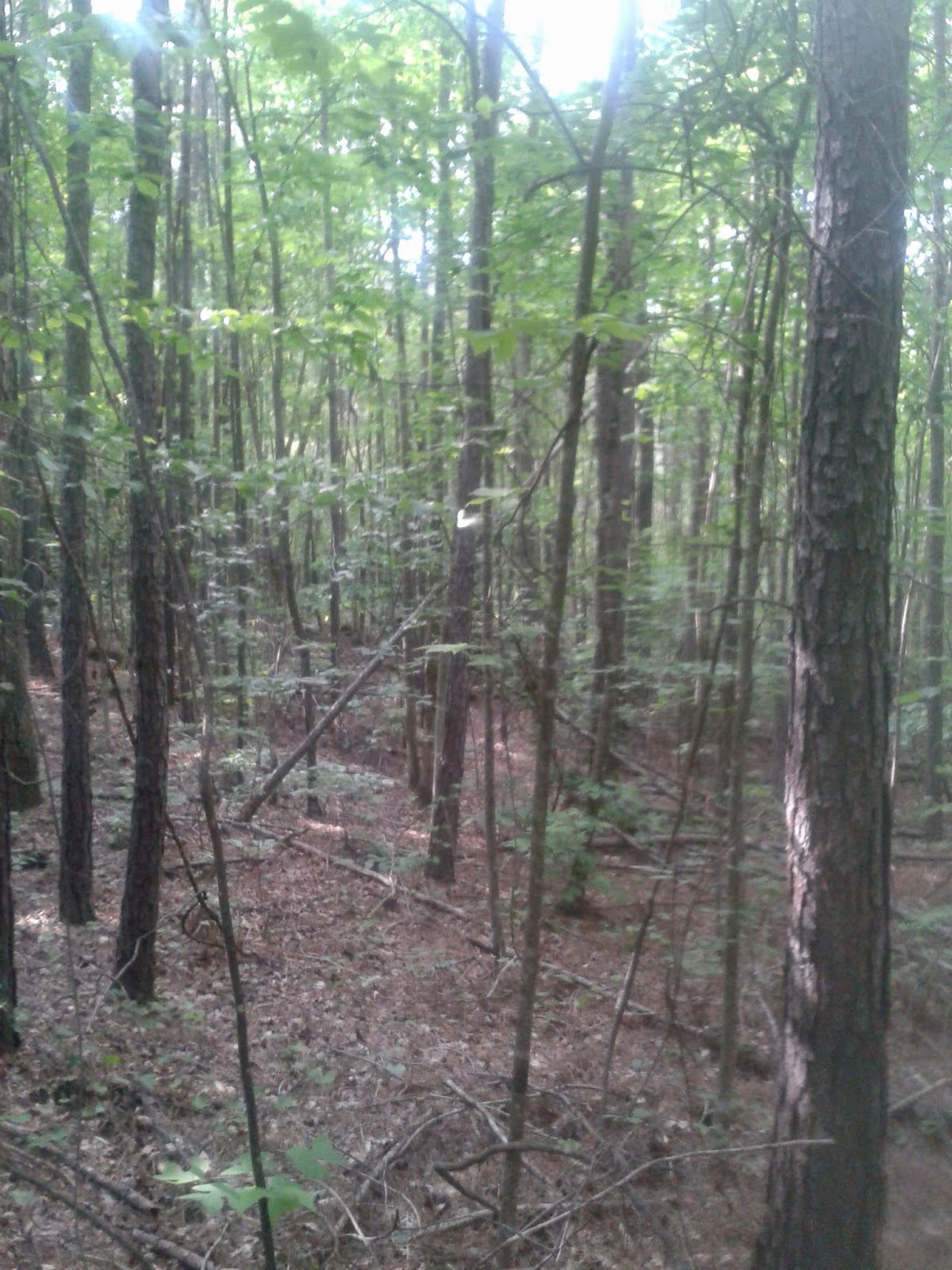 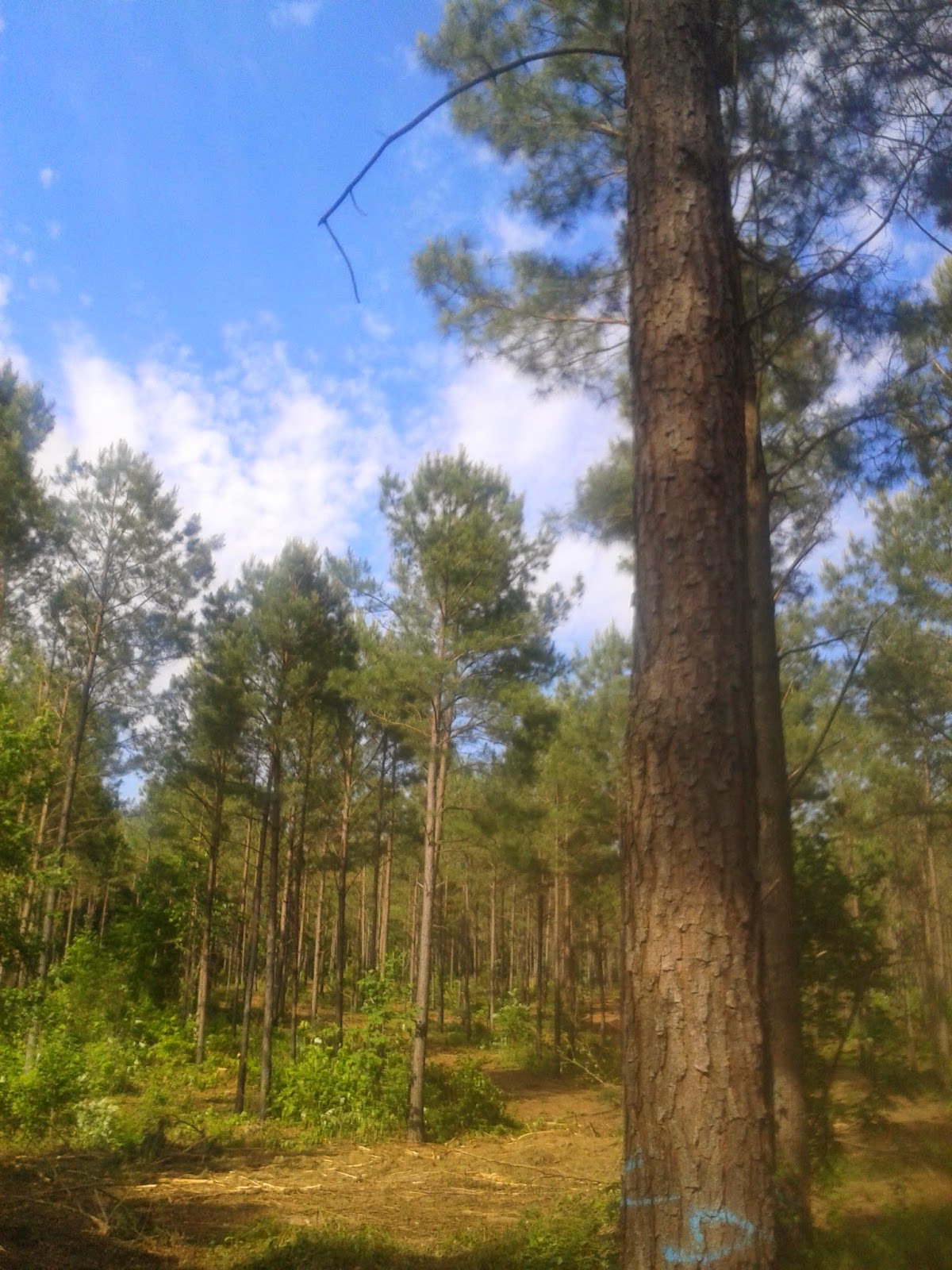 Both were made on the same day.  Which stand is seven years older than the other one? The older one has never been thinned or had a fire run through it.  The younger stand is fourteen years old and has had wood sold off as chips at ten and now at fifteen they are thinned again with some chip-n-saw but mostly pulpwood.
The bigger the tree the more valuable and the more management the better aesthetics.
By now you can guess which is older, the small trees that have not been managed, seen in the top picture.